Meditation Matters. Let’s be About Healing This Nation 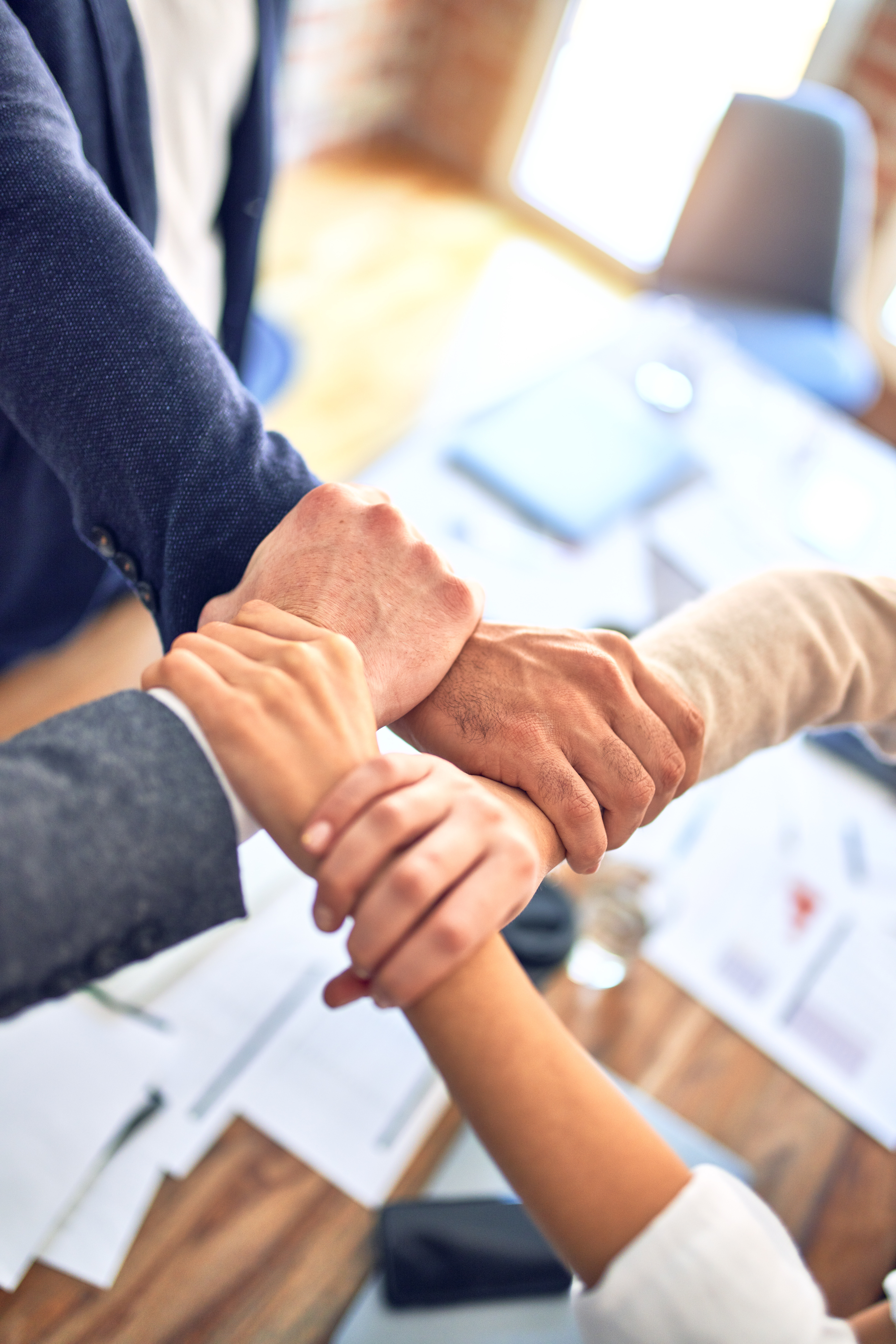 Today the Supreme Court said, effectively, “No, Just No” to anymore attempts to use the courts to overturn the proper election of Joe Biden to be president.  No matter who you favored, this the end of it.  It’s time to get on to putting this country back together in a time of great trouble—pandemic raging and the economy in tatters.  Especially among my small business clients who are holding on by a thread, just hoping to be able to get through this time period intact.

We can go in one of two directions.  Devolve into an ongoing skirmish between the democrats and republicans until there nothing left of the notion of “One Nation, under God.  With liberty and justice for all”.  Or to use this time to create a new version of this country, like a Phoenix rising out from the ashes.  I vote for the latter.  This post will offer my ideas about how.

Our Founding Fathers and Mothers were very spiritual men.  (Perhaps I’ll do a book on that one day.)   They asserted that one of our inalienable rights including that all men are created equal, for example.  An aspiration for the Ages. From the biggest perspective they were saying, in effect, that the well-being of each of us is fundamentally dependent on the mental, physical, emotional, spiritual, and economic well-being of all of us.  For truly we are all One.  One People.  One Nation.  One World.

It is our duties as Sacred Citizens to engage with our Awareness and Compassion against all injustices, illegalities, and sacrifice of our values.  The Fathers would want it so.  They said so.  They fought and died to make it so.  Their plans intended that it be so, that citizens protect the integrity of the highest ideals that were intended.  And that it was necessary, then as well as now, put aside the darkness of earlier times for the politics of Now.

What’s It Going to Take?

They wanted no more of the British rule of their lives.  They wanted to put aside the notion of Kings and Queens as the absolute ruler of all others in the “kingdom”.  The end of thousands of years of the way mankind had organized and governed itself.  “For the people and by the people.”  Not for the King and by the King.  An overthrow of the universally (globally) way to doing things.  A transcendence of the paradigm, and a creation of a new one.

We are faced with a similar turning point in history.  One of the shocking things about the past 4 years is the size, scope, and nature of the shadow side of our national psyche.  Those things that, as is true of the shadow side of group and individuals, that we are unwilling, unable to face in ourselves.  The anger, resentment, and pain that has been lying right at the surface of our national consciousness, yet too scary to address. And, instead, suppressed, and unaddressed.  Add to that the full flowering of the politics of fear—fire that we have been playing with for so many years.  These things at which Justice can’t bear to look.

We have as big a challenge today as they had then, but one that is different in significant ways.  Their challenge was external to themselves and required armed conflict to oust the tyrant. In our case, the tyrant is internal. Self-created. Caused, in many ways, by our success in becoming the world’s dominant power and the world’s richest country.  We have been able to explore every excess of which the human ego can conceive.  And we are profoundly asleep.  In fact, maybe more than ever because the human psyche, the ego mind has become unfettered from once agreed upon norms.  Any and every fantasy we can conceive can gain traction with a few Tweets that gains momentum.  We’ve taken ego bloat about as far as it can be taken.

A Renewal of the Revolution

The solution to problem, like the source of the problem, has to come from within.  Animal human beings have to evolve into Spirit Beings.  The human minds have to give way to our Spirit Minds.  This is difficult because this is a fundamental transformation of which only a relative few have any understanding.  It is akin to the fish abandoning the water to crawl on dry land.  An evolution into Higher Consciousness.  The same kind of consciousness that our Master Teachers possessed.  An experience of Ourselves that puts aside the childish “things” of lower vibrational ways of living and acting.  Our survival as a species depends on it.

How to wake up?  That is the question.  How to evolve to thrive and survive?  Same question.  Our Master Teachers had the answer.  Go Within.  Go inside where our Higher Consciousness, our Soul, resides.  Learn to know and get comfortable with that side of ourselves, and allow that to come forth into reality and expression.  Difficult, however, because the human mind wants to be and to stay in charge.  And to have life be dominated by individual survival of the fittest, always alert for danger, real and imagined.

Meditation is one of the best tools for transformation.  Because, done right, it takes us out of our minds and into our Higher Awareness.  Out of fear, stress, greed and isolation into joy, freedom, appreciation, and brotherhood.  Our politics have to become the politics of Now.  The seeking out of embodying and Light so as to help raise our Consciousnesses, our awareness, the participation of the higher sides of our natures come forth.

Rise up.  Rise up in your Beingness as high as you can.  Invite the Spirit Within to come forth and be about Its work in our individual lives and our national lives.  We have to learn to be Spiritual Actors, involved in the political process.  And use our Sacred Senses in the service of our Higher Selves’ participation in the everyday activity of political discourse and action.

A healing vortex, a national elevated group mind, is needed, generated by those who know about creating such a thing.  Healing vibrations, healing thoughts, healing meditations, healing intentions.  And then acting from that place to deal with our issues and revolutionize our times.

Now is the Time

Now is the time.  Here is the place.  Certain is the outcome.  No need to wallow and take steps back into the shadows that no longer serve us.  Light will win out.  Light dissolves darkness by its very existence.  Lightworkers, each and every one of us who has awakened, must heed the call of our Sacred History of the French ideal of equality, liberty, and fraternity.  The movement of Spirit will not be denied, as it is the fundamental force urging us forward into Heaven, Here, Now.  The manifestation of that which already IS, if we can grasp it.

What do you think?  Does these ideas resonate?  Any questions about “Go Within, Stay Within”?  Comment below.

Blair is a published writer, poet, and consultant who developed a new meditation technique called Higher Consciousness Meditation after many years of meditation and yoga, and a traumatic job loss at the hands of an abusive boss.  His emerged a deep dive into his meditation practice with new and vibrant ways of coping with life’s challenges.