Meditation Matters: Let’s Take Responsibility for Our Own Transition 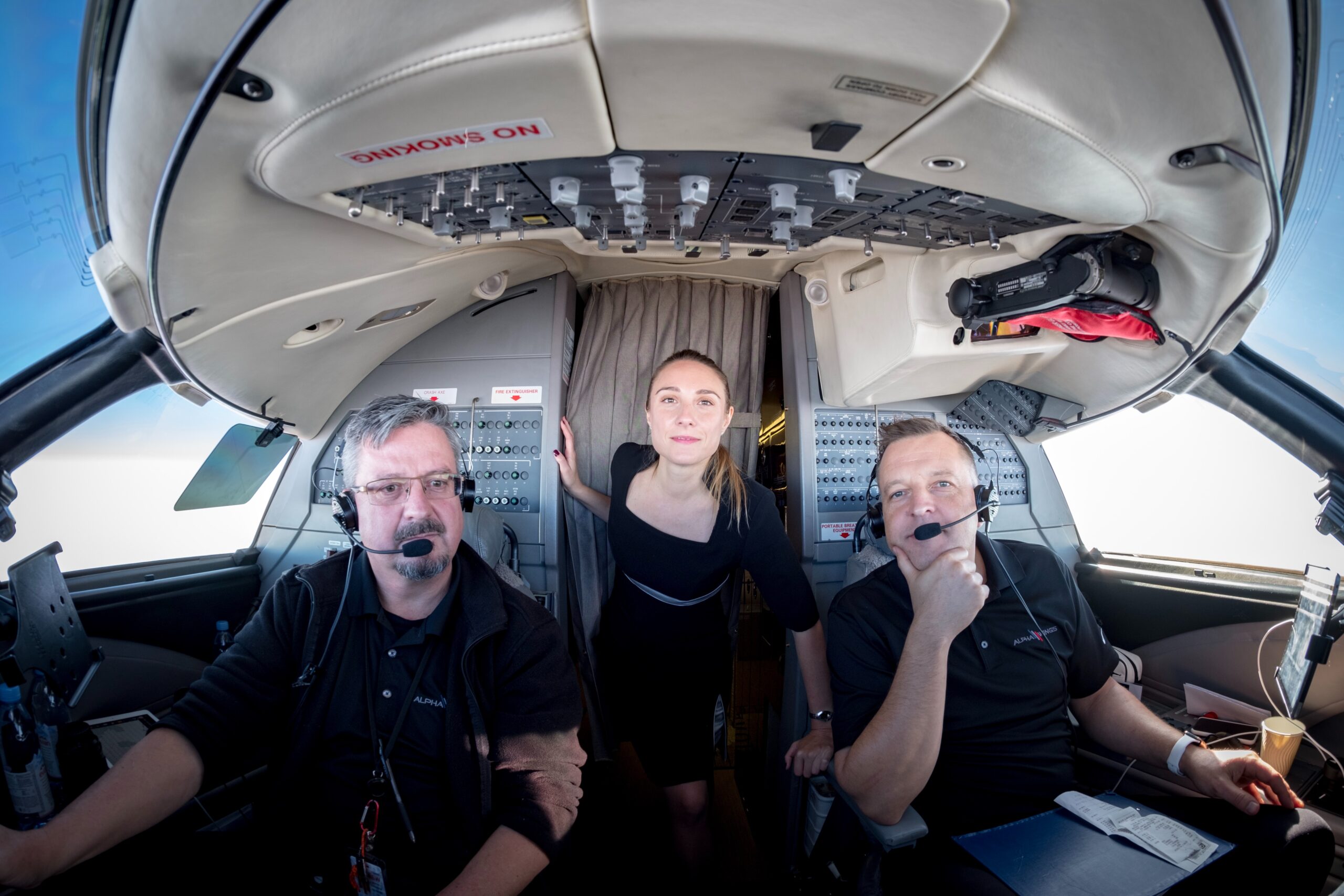 It looks like each of us and all of us who are inclined to “get real” are going to have to take responsibility for a transition from Trump to Biden, and from an abnormal administration to a normal one, and get ready to move from Neverneverland back to a functioning country.  And our place in it, our place in this time in the Age of Aquarius, which is no longer the “dawning” but the flowering forth. Our personal transformation.

This sounds weird to even as I sit here writing this, but it’s obvious that Trump and his minions are going to hold on as long as possible, some to position themselves to run for President and others to avoid prosecution and public scorn.  Joe Biden has begun to show us the way.  “Just Do It”.  But just like we took responsibility to vote Biden in, and are taking responsibility to keep each other safe, we are going to have to take responsibility for our own transition.

Perhaps we should talk to Angela Merkel who famously said “We Europeans truly have to take our fate into our own hands.”  (In fact, consulting with our allies is not a bad idea.  We should also ask our allies to help us out and we can re-bond with each other while we do.)

This has been a strange time, this last 4 and a half years.  We have done many things that we never expected to have to do, from wearing masks to babysitting 24/7.  Much of the governmental thrashing about and dysfunction that Trump has forced us to have to go through, and make up coping solutions as we go, are issues and questions that were only theoretical.  Mostly discussed at political science gatherings.  Many of us did not know for example, what the CDC does, really, and now we know a lot about it.  Some of the ground we have broken is so new that nobody ever “gamed” it out.  Like how to remove a reluctant president who appears to not want to go.  These are things we only heard about in democracies with shaky foundations that sometimes crumbled.

In any case, we need to accept that this is one of those times when we are walking into the unknown with a leader who doesn’t know what he’s going to do from moment to moment but has shown himself to be dangerous to many people.  Including his own cabinet secretaries.

Let’s just proceed as if the deranged guy in the park whose shouting at the pigeons is not bothering our conversation too much.  And get on with it.  At all levels of society.  Including ourselves, individually.  From helping the Dreamers who will soon be allowed to proceed with their lives in-country to those who will be planning public education policy at the national level.

These are problems seeking solutions we have never considered.  For example:

There’s Nothing Better to Put our Time, Energy and Attention Into—Country

I’ve just begun to scratch the surface.  This will take a lot of creativity on our part.  We’ll have to continue to take personal responsibility for our country.  Governance and participation from the ground up.   And help our leaders become servant leaders–serving our wishes, not theirs.

We’ve learned both how fragile and how enduring our democracy is.  The challenges of the future, especially a future where everyone participates equally, beacons each of us to step up.  In whatever way we want to.  In whatever way we can.  The way to a democracy we can all be proud of again is through participation.  What else could be more important?  Many of us (though not all) have a bit of time on our hands.

Many of us are also in a time of transition.  Working from home.  Considering moving from high density downtown areas.  Women leaving the workforce to home schooling our kids.  Some having lost jobs that will never come back and others with jobs waiting for us to be able to come back.  Many of will have to reinvent themselves, some are already doing it.

It’s pretty evident.  Our worlds are never going to be the same.  Even if we get to a point where things seem to have returned to normal.  There seems to me to be an underlying change in context, a change in paradigm.  The energy is quickly moving into the future, at an accelerated rate.  Each us will have to adapt.  Meditation can help.  Here’s how, using myself as the example.

As some of you might know, I was fired 5 years ago from a high-level executive job which ended my 25-year career trajectory.  I had taken a transfer to San Diego from North Carolina, but my boss turned out to be something of a psychopath.  I did the proper thing and let the higher ups know about the problem.  After an investigation, she was fired, but so was I.  Troublemaker.

As a result, I took a deep dive into my meditation practice and began writing as a therapeutic exercise about the intriguing experiences I was having.  After 300,000 words into my journal I realized I had something others might be interested in.  An author was born.  An inventor of tools for transformation like Higher Consciousness Meditation.

So its time to take matters into our own hands.  To take Angela Merkle’s advice.  To dig deep and find Spirit’s intention for you.  It’s gotta happen.  Whether it’s COVID or Climate Control or our kid’s education.  We all have to step up

What do you think?  Does these ideas resonate?  Are you going to have to reinvent your self?  Comment below.

Blair is a published writer, poet, and consultant who developed a new meditation technique called Higher Consciousness Meditation after many years of meditation and yoga, and a traumatic job loss at the hands of an abusive boss.  His emerged a deep dive into his meditation practice with new and vibrant ways of coping with life’s challenges.