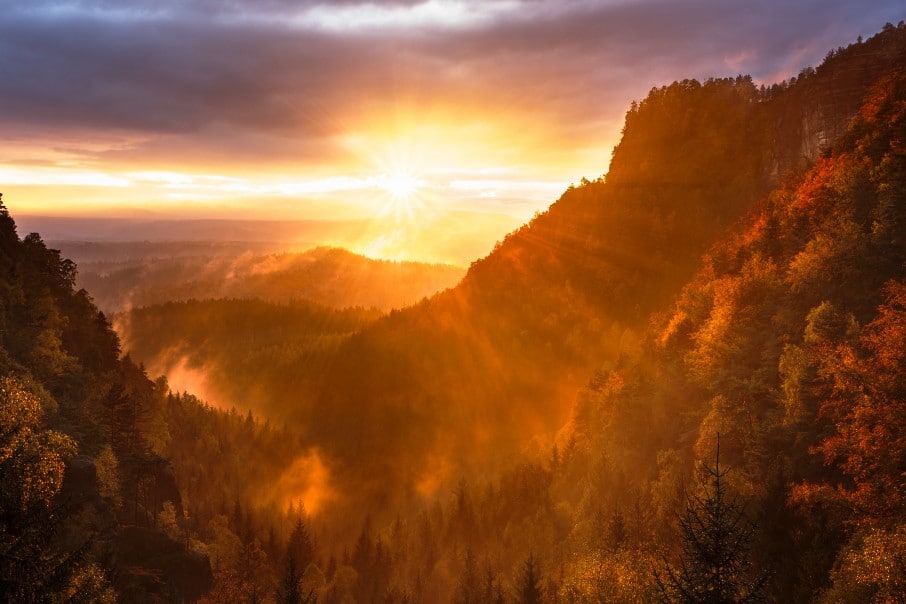 In recent years I have come to appreciate Easter more than ever. As a celebration of Christ Consciousness.

Whatever you think about Jesus it is easy to accept that, based on his words, he was/is a Planetary Master Teacher. One of the most conscious, aware and enlightened historical figures of our species. And a teacher of Christ Consciousness.

It was he that so eloquently spoke of the “Kingdom Within” — one great expression of the definition of that level of awareness that can be called Christ Consciousness. One that comes from making Soul contact, contact with that “Kingdom”, most easily through meditation.  More about this in my book “The Meditation Book”.

Who Has Had Christ Consciousness?

I used to think that Jesus was to only one who could be called “Christ”, a title reserved for, according to the Greek word χριστός (chrīstós), an “anointed one”. (Which became equated with “Messiah”). But I have come to recognize that “anointed one” is most closely equated with Enlightened One. Of which there have been many: Krishna, Buddha, Mohammed, Lao Tzu, Ghandi, and other Master Teachers.

And that we all have a “Kingdom Within”, Spirit, Higher Consciousness, with which we too can become Enlightened. Every Suzie has the potential to become Suzie Christ.

So let’s celebrate Christ Consciousness this Sunday. And hope that we may all become Enlightened through our recognition of our own Christ Within. (Which is, in a cosmic sense, the destiny of us all at some time in some realm).