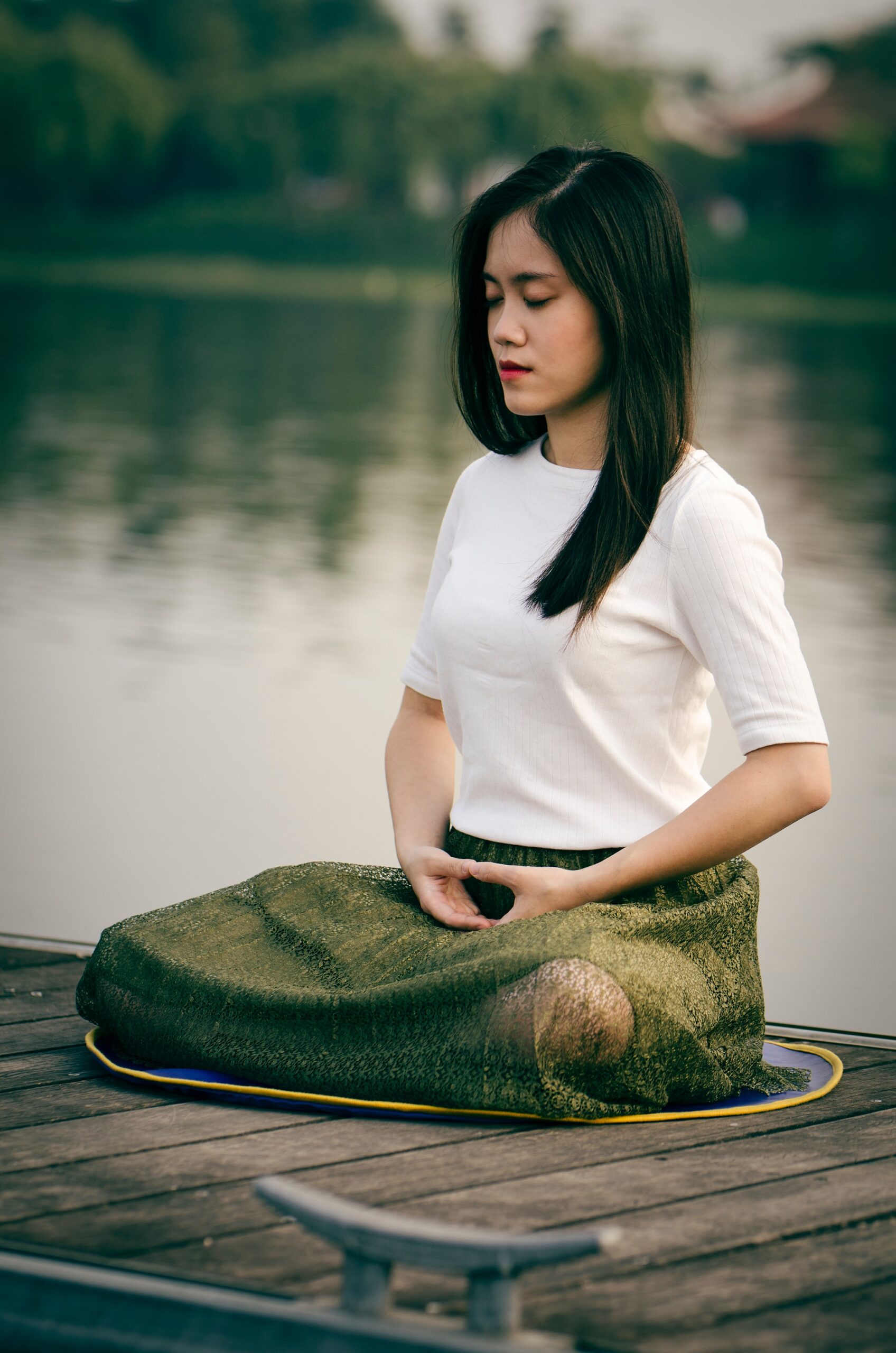 In the next few weeks, I will do a 3 part service on “Negotiating the End of 2021, Mystically”.  Part 1 focuses on Solstice as a great opportunity to go Within, meditate on your spiritual goals for next year, confer with your Soul, your Higher Self, and set a course for the New Year at the proper time.  The real beginning of the solar new year.

The series will cover:

December’s second half is jam-packed with human and spiritual energy. Most of us nearly burst at the seams with the fullness of that energy and its easy to go “unconscious” with the enormity of it:

I’d like to offer a bit of a different perspective on the nature of this time of the year and how to “surf the wave” without getting pulled under.  By seeing the few days around Solstice as an opportunity to live this time with more awareness and purpose. As well as have more fun.

The Meaning of Solstice

Winter Solstice is our Planet’s New Year’s Day as the Earth reaches its shortest day of sunlight (at least in the Northern Hemisphere), and begins the gradual lengthening of daylight hours. To me, this makes more sense as a New Year’s Day because it aligns with the rhythm of our solar system rather than the somewhat arbitrary Julian calendar.

I’ve adopted it as my New Year’s Day as well. And it seems much more like a time of new beginnings, of making plans, humanly and spiritually.  For the next cycle around the Sun. A time for the Son to renew. To commit, not to losing weight but to growth and evolution, spiritually.  A#nd to use my Higher Consciousness Meditation process, as described in my #1 Amazon best-selling book, “The Meditation Book:  The Essential Meditation Book for Beginners to Find Peace, Reduce Stress, and Improve Mental

A time to spend in quiet and meditation with my Self, my Soul and renew my vow to go Within and commune with my Higher Self as we reach that moment of astrological stillness before accelerating into the next cycle of birth, growth, maturity, and stillness. A time of transformation. A time to listen for your “still small voice” that will Thunder in the Silence if you allow it to.

Several years ago, we went to a Solstice Celebration at the Spirit Rock Meditation Center in Fairfax, Ca, about an hour from where we live. One of the two leaders of the daylong retreat did a talk about personal purpose, followed by an exercise in which she asked us to consider the question “What are you letting go of?” in the upcoming year.

This offers the option of staying Present in the moment; observing not reacting (using a simple mindfulness meditation exercise). Allowing whatever arises out of the Universe to arise and not putting anything on top of that, not attaching any meaning to what arises.

The Ancient One’s recognized this time as the end of the descent into darkness and the beginning of light’s journey back toward fullness. At Stonehenge, at sunrise on Solstice Day, the sun shines through the upright stones onto the circle’s center stone and ceremonies were held for the community’s renewal.

Solstice is the astrological shift from expansive Sagittarius, where dreams are dreamed, into Capricorn where dreams begin to be concretized into three-dimensional reality for unfoldment during the next year.

I wrote at the time, “I think a tide of changes are coming in this country and in this World. I would like to think it’s a time of a change in consciousness. Rapid change, which is one of the hallmarks of Aquarius. Airy, thoughty, cultural changes.” I still think this is true in the long run as the Age of Aquarius buds and flowers. However, I also have to be mindful of the other forces at play in the heavens.  They say that the next 18 months following this Solstice will be accompanied a continuation of vocal warring of different societal points of view (south node in Scorpio) with the solution being the inward journey and care for the Earth (north node in Taurus).

Solstice inspired me to write this poem several years ago. In my poems. I take liberty with the genre in many ways including not necessarily rhyming or rhythming. I never know what’s going to unfold, until it already has. Images come, inspiration leaps, ideas flow and go onto the page if I’m lucky enough to have paper around.

I got a vision of the moments before I took my dive into this lifetime. And I realized that each one of us does this, in one way or another, just before taking the Spirit Dive into the womb and into 3d reality. It’s almost like a set of vows, except more sacred. Like a plan, except more filled full already. Like a vision except more real. Like a call to arms, except more full of intent.

This time I’m going to remember to be who I Am.

This time I’m going to fully fulfill my destiny.

This Time I’m going to clean up more messes than I make.

This time I’m going to recognize my Soul Group and honor them as fellow travelers, mighty companions.

This time I will trust, and love, and be grateful.

This time I will honor Mother Earth and see Her well-being as being as important as mine.

The same with all of my brothers and sisters. I will see our Oneness.

This time I will escape the gravitational pull of 3-dimensional reality and my ego/mind and grow and evolve into my Spirit Mind and Heart.

This time I will learn to glow from the light within and light up the atmosphere around and me.

This time I will not let any limitations or circumstances be too big to beat me down and steal my Light.

This time I will develop my Sacred Senses to see, hear, feel, touch and taste differently

This time may be my last on the wheel of birth and earth. It’s possible.

This time I will start playing tennis early instead of football.

This time I will not be so asleep that I won’t, early on, begin to wake up and unfold in Spirit.

This time I won’t be seduced by any thought-form of that keeps Grace from being my companion.

The time has come for this time. I’m taking full advantage of what I have come to know. Blessed be.

This time will be different. So help me All.

Holy be these vows.

And a Happy Solstice to you.