Who/What is God & Why it Matters 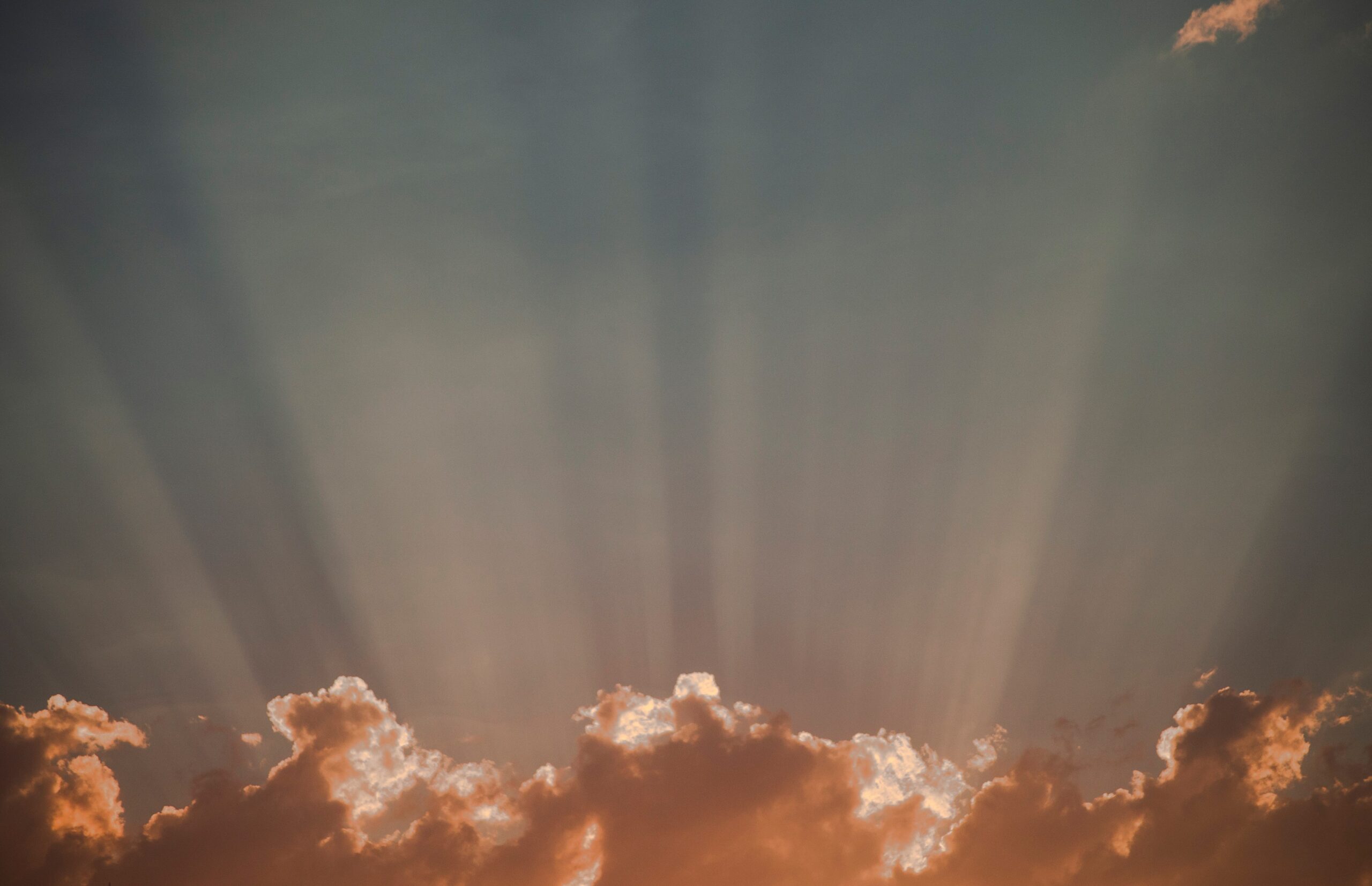 It matters very much who or what God is. The answer to these questions is the crux of elevated awareness and spirituality. The misunderstanding of which can take us in the wrong understanding of who and what we are. As well as what this world, our Planet Earth is all about. On the other hand, a correct understanding opens up a whole new world.

The question of “who God is” has concerned us since the time we, as a species, came to formulate the concept of God. From many gods to one God. From an exacting judge to a Father to a divine, Intelligent Universal cradle out of which everything is birthed and continues to unfold. This question challenges everyone interested in delving into the nature and substance of existence.

I had a traditional upbringing and a Lutheran religious affiliation. I remember asking questions about what God was but only getting vague or rote answers with did not seem very well thought through. I eventually stopped asking but hear about God fairly frequently, though not as frequently as Jesus. From that time as well as since I have heard descriptions of God that sounded more like myths than anything substantial.

In recent years, since I have taken a deep dive into my meditation practice, and deepened my understanding of the Universe I have come to realize that my upbringing was not very accurate to what I have come to know about God in recent years. Here are some of the erroneous things I have heard and read about God:

My Journey to Understanding My Truths

I would like to offer my own understanding of who and what God is, and address each one of these myths. This is something I have been interested in my whole life but have delved into intensively in the past 6 years. I grew up in a Lutheran/Christian church whose founder upended the domination of the Catholic Church in the early 1500s by saying that people could have their own direct experience of God rather than having to go through a priest. However, Martin Luther’s understanding of who and what God is did not change, just the ability to contact God directly without an intercessor.

I was pretty fervent in my belief in such a God until I went to college and had my beliefs shaken by the expanded worldview with which I was presented, including an alternative view of my religion. And I concluded that the whole religious belief system I had accepted unquestioningly was baloney, made up and of no direct value to me. I became an agnostic.

In recent years, my deep dive into my meditation practice, including my development of a new meditation process called Higher Consciousness Meditation has led me to my current understanding. This,, along with the revisiting of my former beliefs from a different perspective, has led me to draw conclusions about “God” that I think are useful to the ongoing.

Eternity, preceding the Big Bang, emerges moment by moment in its own way, out of nothing in an orderly fashion. Although no word or phrase can capture this phenomenon, I like to use the word The ALL, instead of God, to try and capture it. And the one thing I know, from direct experience, is that The ALL “is”. Is. In this moment, the only time there is. Actually, I prefer the term “Isness” because it denotes Eternity in this moment, endlessly containing the energy of the past and the future.

My human mind cannot encompass this. It wants to return to “God”. But it’s my experience in meditation, where my mind stops its chatter, that I know this to be true. And I know this “Isness” because I “am”, because I exist, because I am conscious of my own existence. You, I, we are the leading edge of this “Isness” as it unfolds.

The ALL generates an energy that pervades the Universe and causes it to unfold. This energy I like to call Spirit. Some call it Love. It’s the energy that unfolds the Universe In the direction of growth and evolution.

The shortest path to generating a positive energy cloud is through meditation and I explore in detail in my book The Meditation Book.

These myths and truths are very different in scope and detail. The myths are, I think, largely generated from the human consciousness that is very limited in its view of the larger picture. And therefore, limits the limitless expansiveness of The ALL to being a superhuman version of ourselves.

It’s a case of not knowing what we don’t know, since the realization of the truth of The ALL comes from experiencing it, not thinking about it. Through meditation. And Soul Contact. We’re not there yet as a species, although, increasingly, there are many individuals of us who are waking up to the Truth.

Stay tuned for Part II next week when I address why knowing these things is so important.