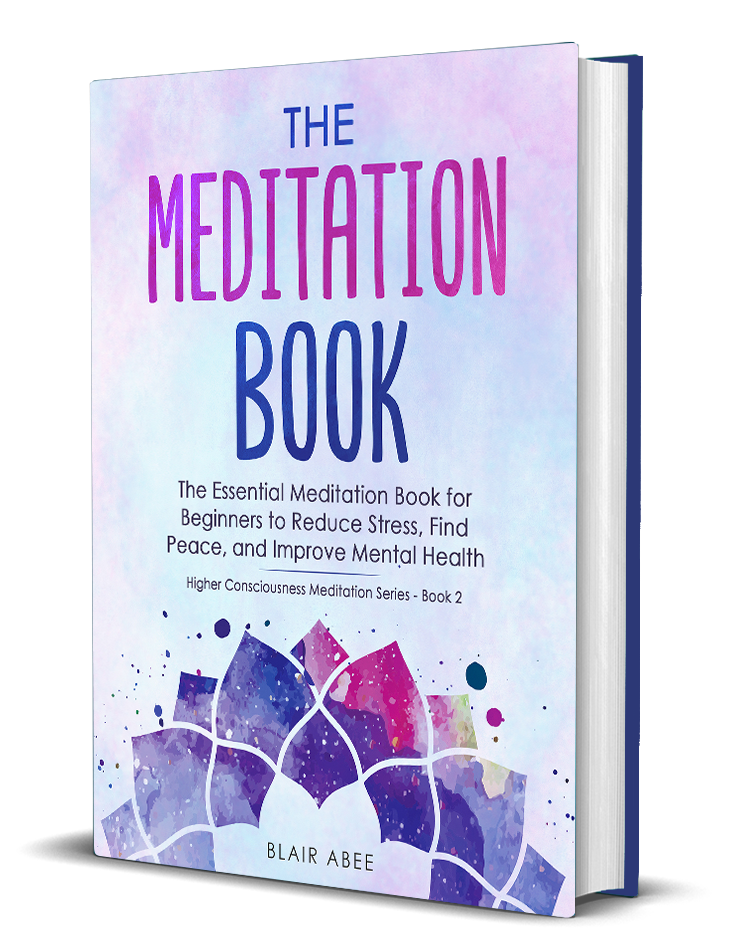 Chapter 5.  What is Traditional Meditation and What is Higher Consciousness Meditation (HCM) from The Meditation Book, Book 2

The Miriam-Webster Dictionary defines meditation as “the act or process of spending time in quiet thought. Continuous and profound contemplation or musing or musing on a subject or series of subjects of a deep or abstruse nature; ‘the habit of meditation is the basis for all real knowledge’ ”  (unattributed).

Wikipedia does a better job in its definition of meditation:

“Meditation is a practice in which an individual trains the mind or induces a mode of consciousness  either to realize some benefit or as an end in itself.

The term “meditation” (much like the term “sports”) refers to a broad variety of practices that includes techniques designed to promote relaxation, build internal energy or life force (qi, ki, prana, etc.) and develop compassion, love, patience, generosity and forgiveness. A particularly ambitious form of meditation aims at effortlessly sustained single-pointed concentration meant to enable its practitioner to enjoy an indestructible sense of well-being while engaging in any life activity.

The word meditation carries different meanings in different contexts. Meditation has been practiced since antiquity as a component of numerous religious traditions and beliefs. Meditation often involves an internal effort to self-regulate the mind in some way. Meditation is often used to clear the mind and ease many health issues, such as high blood pressure, depression, and anxiety.   It may be done while sitting, or in an active way.  For instance, Buddhist monks (and others, ed.) involve awareness (called “mindfulness”, ed.) in their day-to-day activities as a form of mind-training.   Prayer beads or other ritual objects are commonly used during meditation in order to keep track of or remind the practitioner about some aspect of the training.”

Among the ideas expressed in these definitions and in the Wikipedia commentary that I think are salient:

Mindfulness induces a state of “moment to moment non-judgmental awareness” using, among other things, thought and breath observation, body scanning, mindful walking and being aware of the taste and texture of the food that we eat.  It’s a way, with acute observation, to quieten the mind and allow 5D consciousness to flow into 3d situations.  Check out my book The Mindfulness Book for lots of mindfulness exercises.

Higher Consciousness Meditation builds on traditional meditation and is, in my opinion, the next step in the evolution of meditation as well as human evolution.  HCM is built around a process that is simple, straightforward, but very powerful.  In addition, HCM offers a variety of other forms, triggers and tricks that add to the process’ effectiveness, and offers variety to keep the practice interesting.  Some of you may find that the core process does not suit you and that some of the other forms, triggers and tricks are more to your liking.  Whatever works for you works for me.

How you use what is offered here is up to you.  Adapt it, vary it, experiment.  You may find that you like some methods better in the beginning and others later as you develop your personal practice.  If none of it works, set it aside for now.

Confer with your Higher Consciousness, your sacred place within, for guidance. If you are like me you’ve known for many years that you have a Higher Consciousness, a Soul, but just didn’t know how to access that part of yourself in a deep and satisfying way.  As for me, I remember reading about my Thought Adjustor in the Urantia Book many years ago and my heart leapt with recognition.  However, it was not until recently, 35 years later, that I began to develop a deep relationship with that part of myself through the Higher Consciousness Meditation process that I will show you below.

The book from which this chapter comes is available at Amazon Kindle in E-book and paperback form. Click below to get a copy.