Meditation Matters: Launch of Age of Aquarius, Time of Change in Consciousness 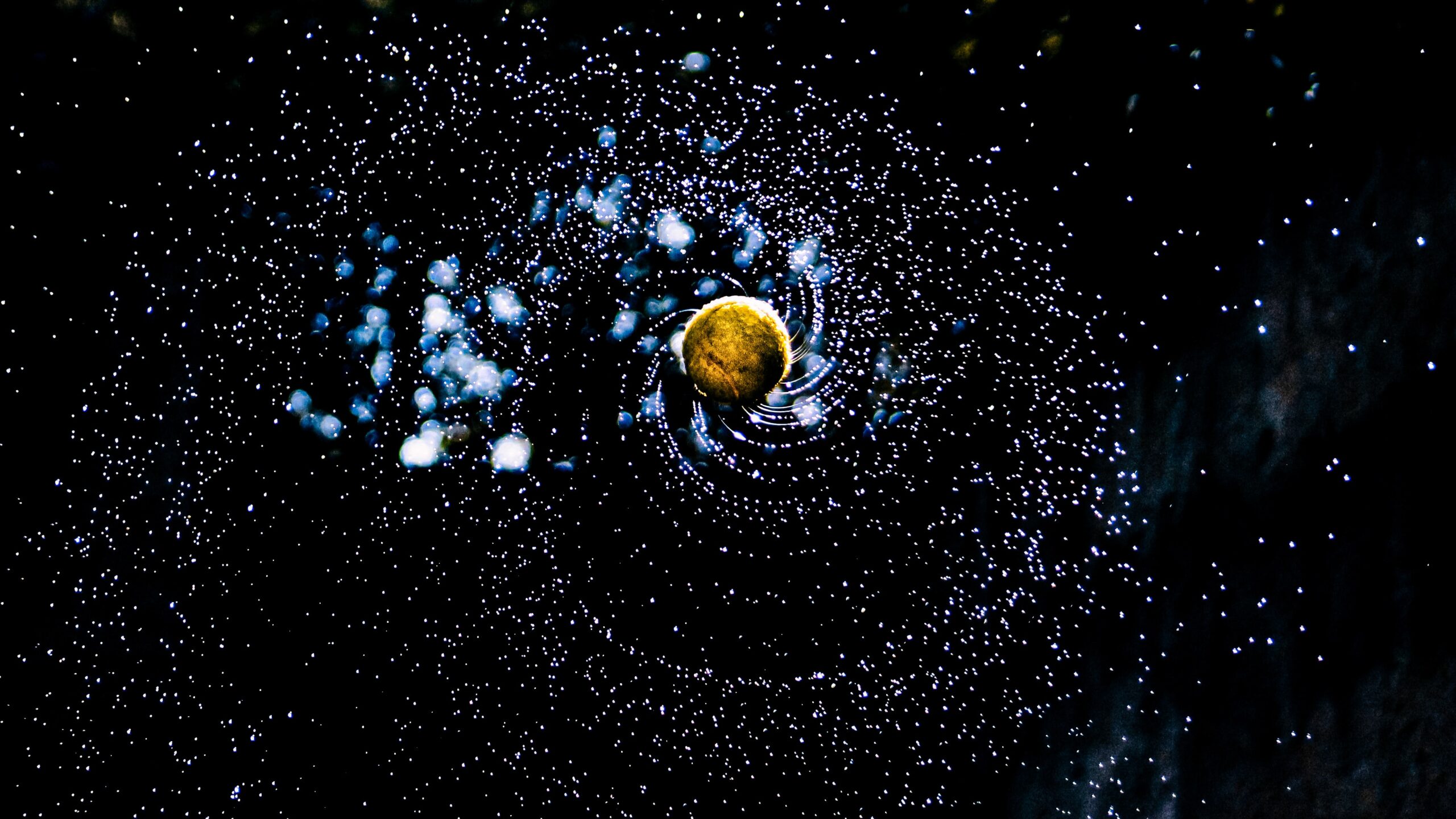 We used to sing back in the Sixties about the Age of Aquarius.  In fact, it was an anthem for my generation.  Especially that part of my generation that became known as hippies.  The thought, the idea, the cultural phenomenon of change, rapid change, happening at another time of adversity—racial strife, the Vietnam way, feminism, etc.  Rapid change occurred for a period of about 10-12 years but then became absorbed into the culture.  But many hippies would never be the same.

Monday could be called the Launch of the Age of Aquarius, symbolically represented by a once in 2000 years alignment of the two biggest planets in the solar system, Jupiter, and Saturn, one behind the other viewed from Earth.  At the very beginning of the Sign of Aquarius, on the Winter Solstice (the real new year’s day for those who prefer such things as I do).

I think a tide of changes are coming in this country and in this World.  I would like to think it’s a change in consciousness.  Rapid change, which is one of the hallmarks of Aquarius.  Airy, thoughty, culture changers, is already in the works.  The planets support the change with the dance they are doing.

Last night, before the alter of my word processor, I came to see the human condition from a different perspective than previously.  I have been well aware for several years the depths of the “pain” of human existence, and the need for humanity to spiritually evolve from human beings into the Eternal Beings that we are and will be, consciously, at some point in the future.

Today, as I spoke with my wife Lynne, I began to see how deep the human wound is and how difficult the road has been.  We have been evolving from individual dysfunctionality to group dysfunctionality to human species dysfunctionality, as we move in the direction of our destiny as beings of higher functioning, Higher Consciousness.

In the beginning, at the dawn of homo sapiens, we were a very vulnerable species.  Often at war with our competitive species, the Neanderthal, and vulnerable to all of the four-legged predators that wanted to consume our succulent flesh.  And in danger from tribes of homo sapiens that we were not a part of.  Life was dangerous.  Few of us lived beyond twenty years (35 years old was thought to be ancient).  We were often in fear, driven by adrenaline to try and survive.  This most fundamental of drives generated the body, mind, personality construct of today’s humans, who often resort to barbaric behavior that would cause even early humanoids to flush and blush.

As we evolved, we gathered together in larger and larger groups for increased survival capability.  Most recently we gathered together as nation/states.  Continuing to be intent on survival–national survival, “tribal” survival within nations based on often overlapping ethnic, religious, and economic groupings. Nation groups managing to protect ourselves, more or less successfully, from each other.

Out of the nation state model of relative safety and increasing economic prosperity, individual freedom and self-determination emerged as a potential human right.  Though there many examples of pockets of people where this experiment turned out badly, the middle class in most nations today lives better than kings did less than 500 years ago.

Despite all of our progress, however, nearly every human on planet earth lives with “pain” of some sort—mental, emotional, physical, and spiritual.   Still driven, most of the time, by adrenaline and the survival/procreative imperative.  Sad but true.  And in our drive to survive we have put ourselves at risk of species survival again with our treatment of our Planet Earth, the only home that most of us, and our grandchildren, will ever know.

We clearly have a dilemma.  Our drive to survive and our evolution as a species has reached a point where something has to give.  Where our “pain” and our devolution into regrouping into warring tribes within nations, within the context of warring of nations against each other with annihilation weapons and cyber meltdowns, is putting us into hyper survival mode.

Something’s got to change.  We must evolve or go the way of the dinosaurs.  Evolve from human beings into the Eternal Beings that we have always been but have not had the maturity to recognize.  The Information Age must evolve into the Spirit Age or devolve back to the Stone Age.  Fear and anger must give way to love and compassion.   Cooperation and the well-being of all humans and animals must replace competition and planetary habitation destruction.

There aren’t many alternatives.   Merging with robots with the ability to withstand 150-degree temperatures.  Dystopian villages with the few traumatized survivors able to adapt to terrible weather.  Small underground or undersea cities.  Or being dispersed when we reincarnate throughout the Milky Way Galaxy on habitable but alien planets in bodies and cultures that may be vastly different from our current ones.   Migrating to Mars will do us no good.  The dysfunctional “DNA” of the human being will go with us to an infinitely more inhospitable world.  Fear and anger will be in the spacesuits in which we try to survive on a planet with almost no oxygen and -100-degree nighttime temperatures.

The Path That Must Be Taken

We must wake up.  Becoming “woke” is not nearly enough, although it is a good first step for the majority of the population.  Fortunately, we have models of humans who have made this transition before—our Master Teachers.  Men and women who became the leaders of our major religions.  People who became illumined 5th Dimensional beings in their lifetimes, able transcend their limited human consciousness and share their findings with the rest of us.

These are some avenues that are accessible to the one so inclined to explore.  They are ways out of the madness of daily life.  Ways to transcend the suffering of endless mind chatter.  Ways to find an island of Peace in the midst of the cacophony of the world.  Ways to “wake up”.  Skills to help the species survive the next 200 years.  Our collective lives depend on it.  Our individual lives beg for it.

What do you think?  Are you ready for some big changes?  Did you feel the buzz of energy on Monday morning, the excitement?  Leave your comments below.